Looking to book an entertainer from your favourite era?
With theme nights from the 40s 50s 60s 70s 80s, we have it covered. 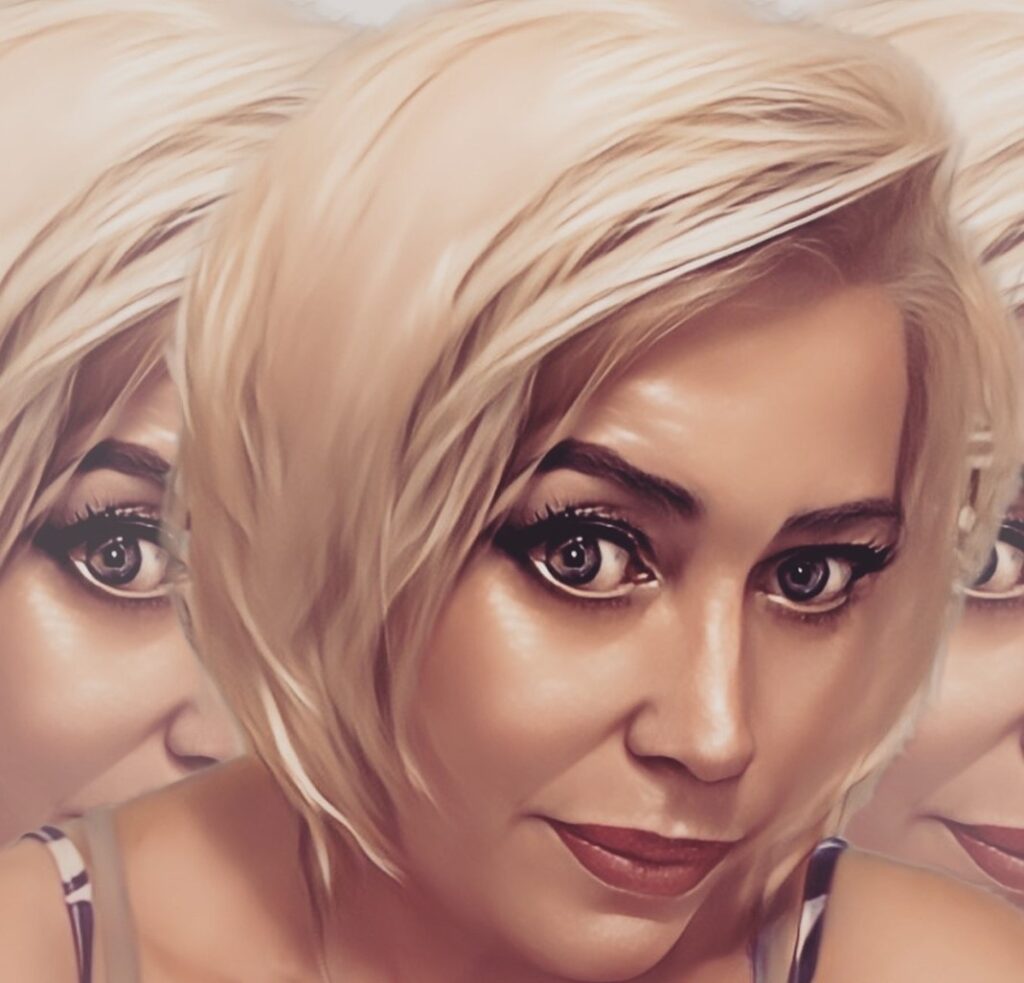 Let Kirsty Carr weave you through the swinging 60s and take you to the pop picking 70s, with the sure fire hits that defined an...
more info 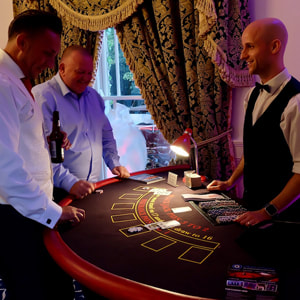 Fun casinos mean having all the atmosphere with none of the risk to bank balances, plus with high roller prizes it is all to play...
more info 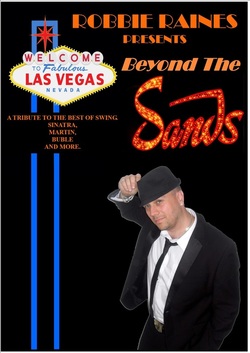 Popular North-East entertainer Robbie Raines presents his show âBEYOND THE SANDSâ, a tribute to the big band sounds of swing. Not only bringing together the...
more info

Craig Johnson Takes you on a ride through the era that not only brought you big hair and shoulder pads, but also classics hits from...
more info 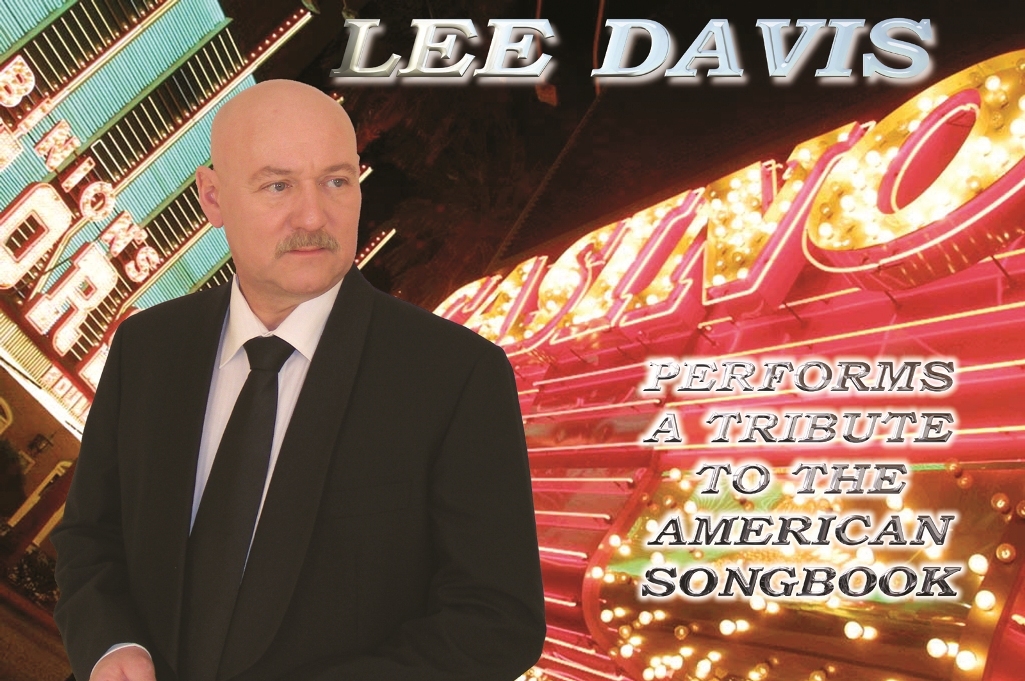 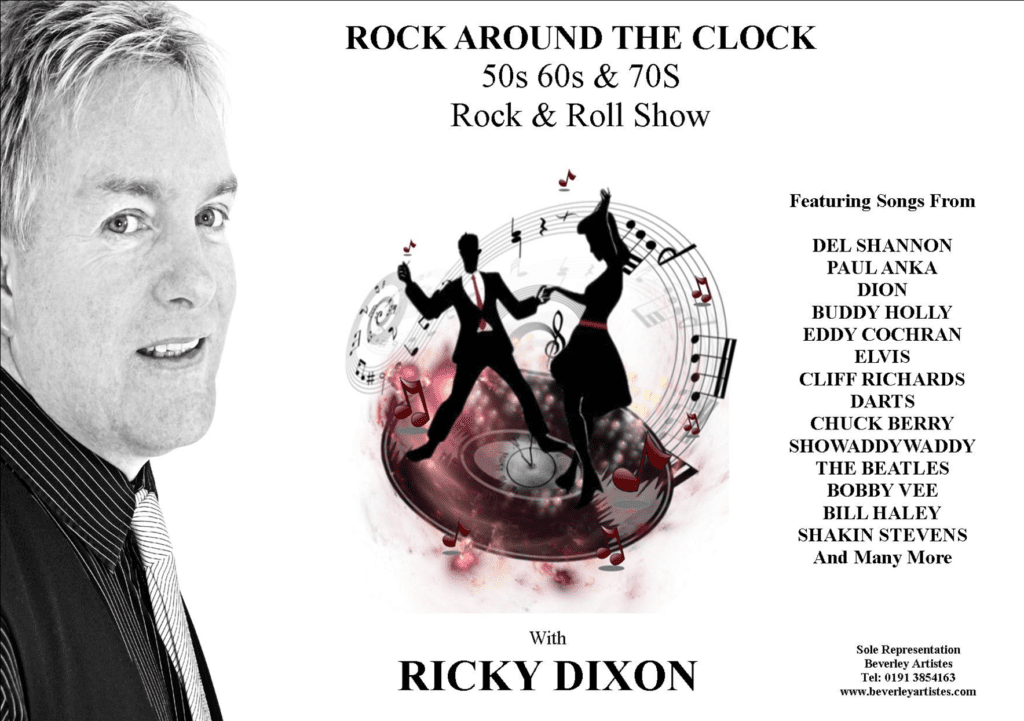 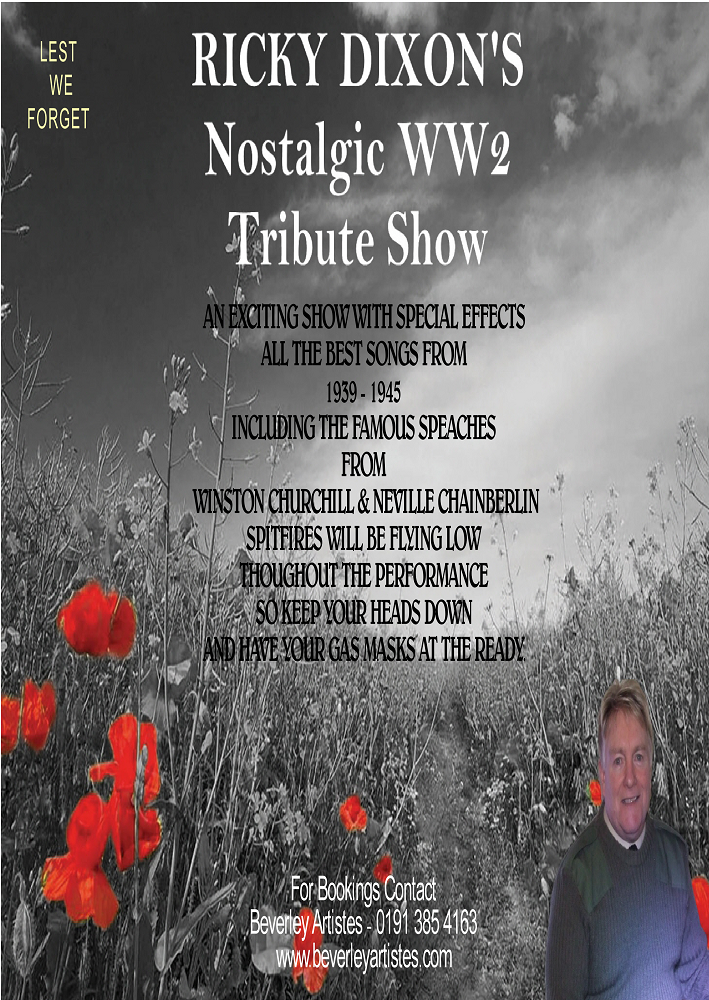 Â  This carefully crafted show brings you the songs that bonded a nation together in its darkest hour. From the outbreak of war, through to...
more info 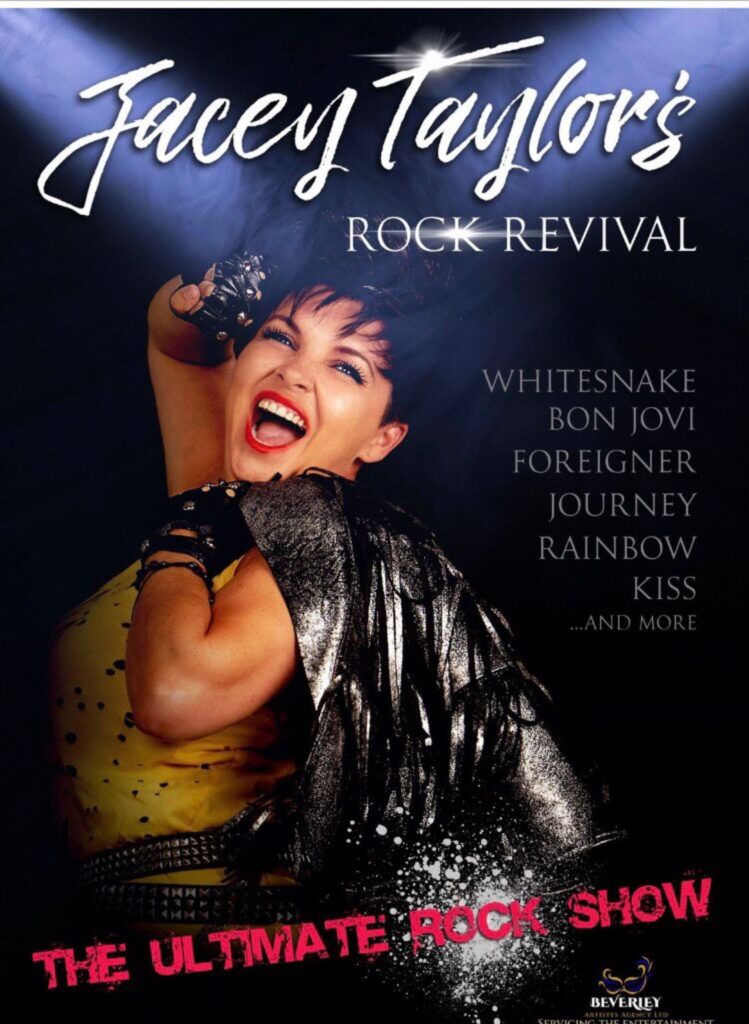 This Rock Revival show takes you on a musical journey, with the passion and energy of the genre that is not to be missed ....
more info 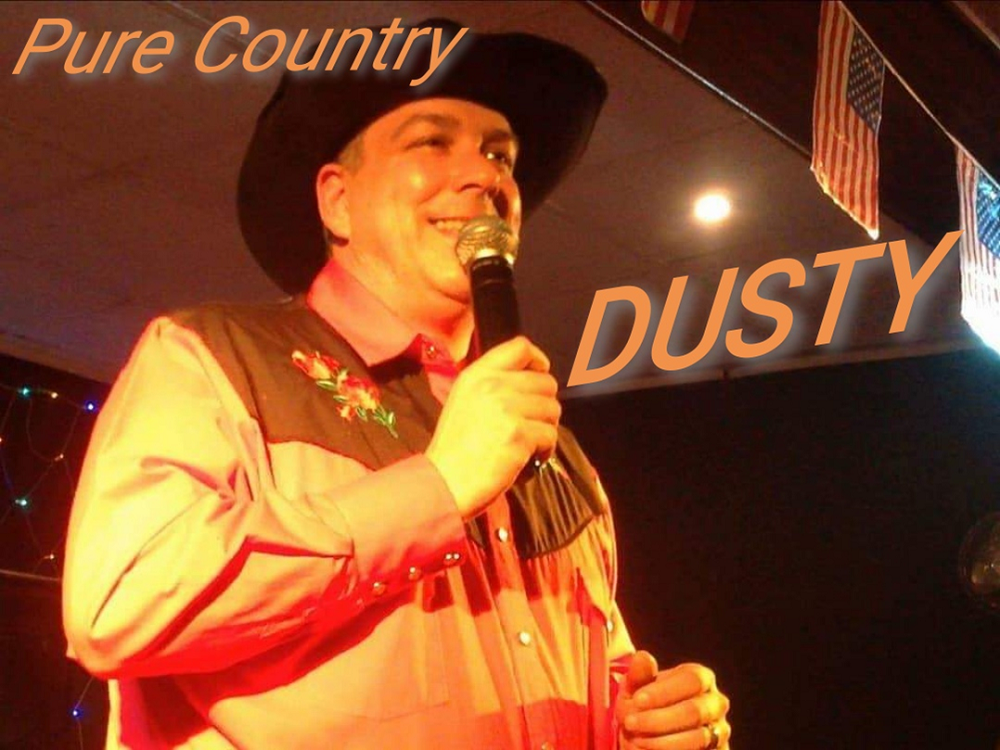 Dusty is a well established male country singer who loves to perform real country songs for your entertainment. Always updating his repertoire and very much enjoys performing throughout the North East of England. 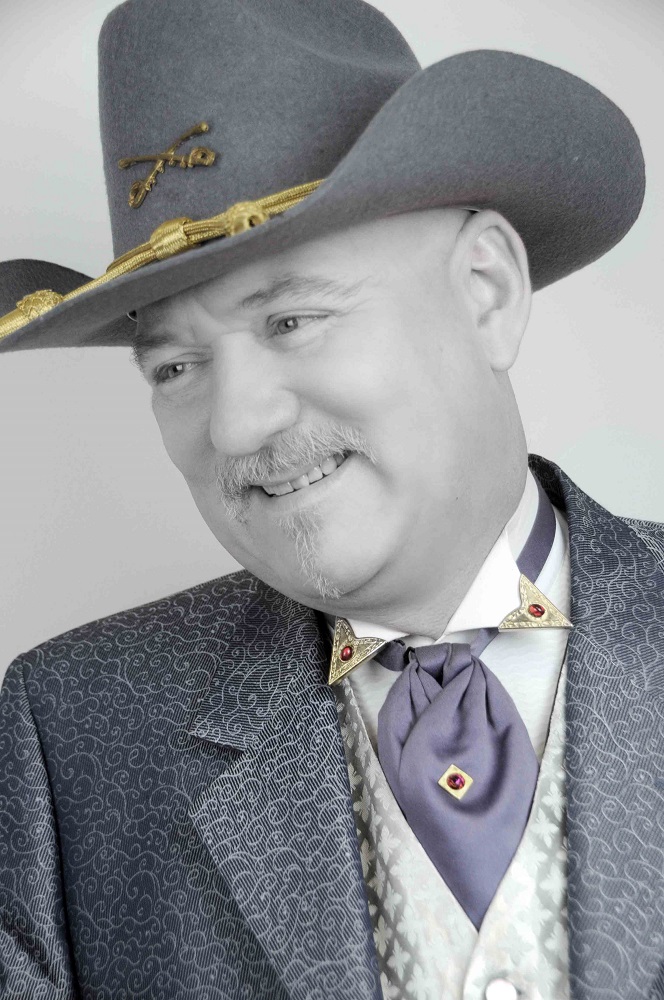 Over the last twenty years Lee has also established himself as one of the top Solo "Country Music" acts performing at most of the Top Country Music festivals and clubs including Kelso and Western Mills festivals. He is noted for his vast wardrobe of stage wear and for covering traditional and modern country hits suitable for listening and dancing venues alike. His act features the music of Garth Brooks - Alan Jackson - Merle Haggard - Johnny Cash - Toby Keith - Brookes and Dunn - Hank Williams - Willie Nelson - George Strait - Glen Campbell - Tim McGraw - The Kentucky Headhunters - Marty Stewart. With his vast repertoire, whatever your taste in music, Lee can provide a great evening of professional entertainment tailored to your individual needs 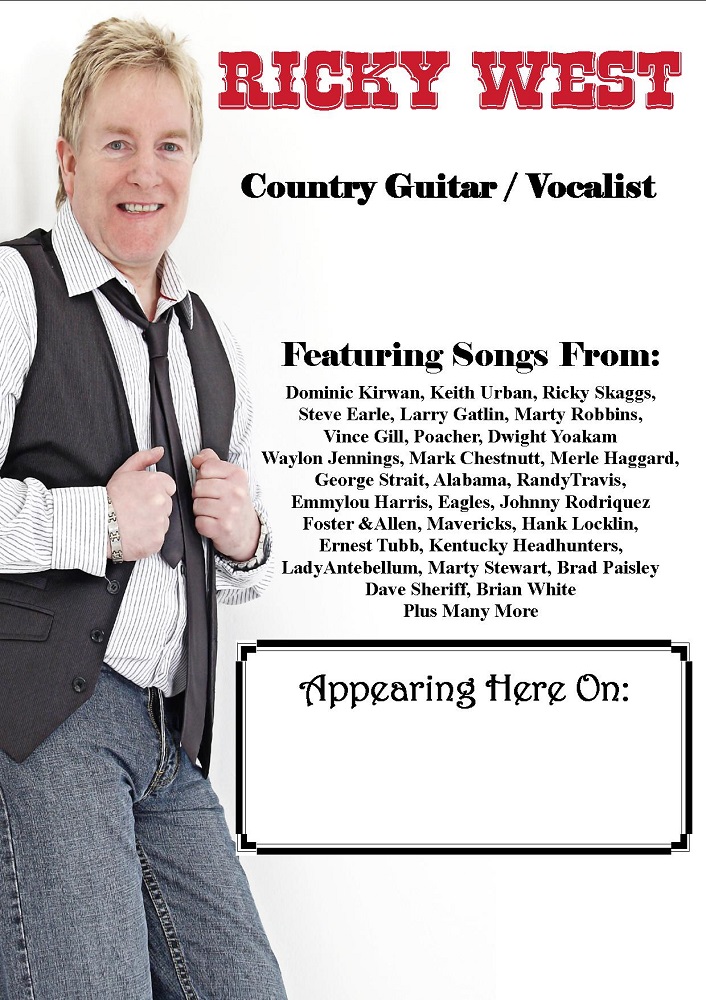 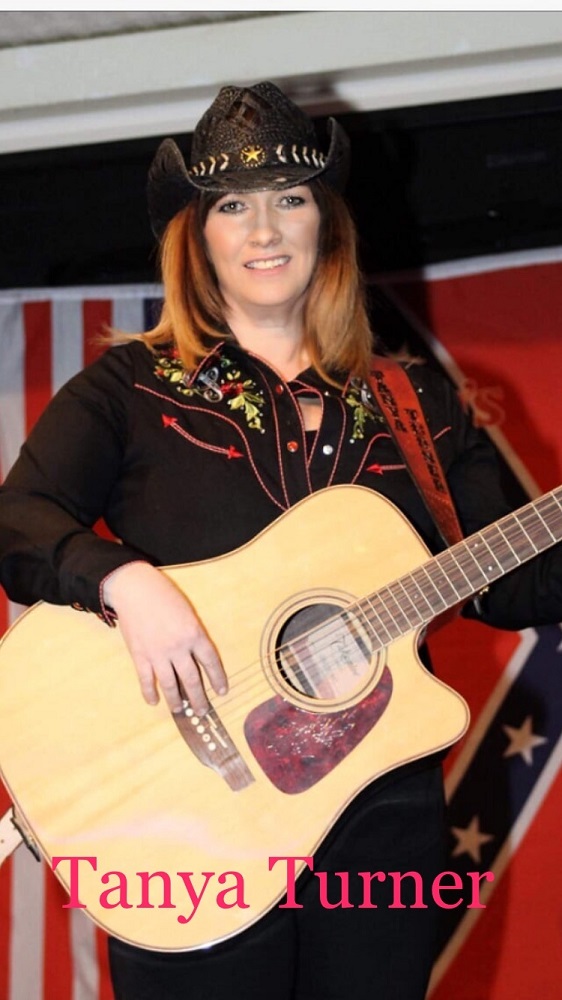 Tanya Turner from the North of England. Vocalist and guitarist playing the very best country music for listeners and dancers.