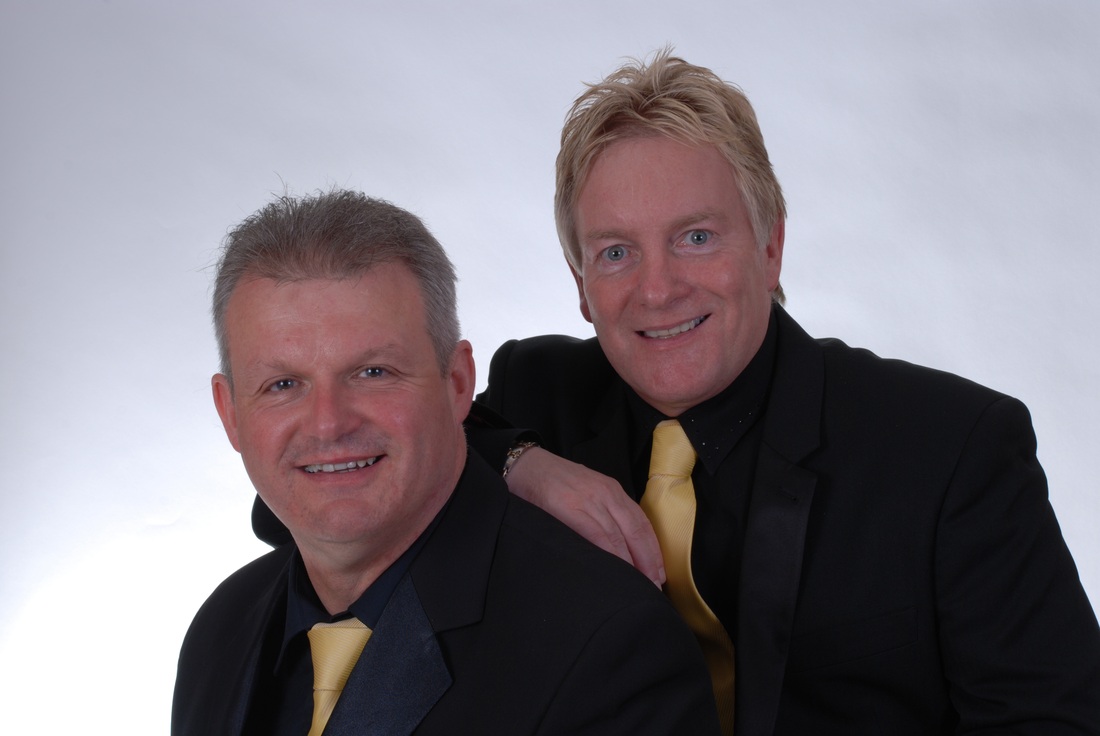 Hectic consist of Craig Johnson and Ricky Dixon, two vastly experienced performers who having known each other for many years decided to form a duo who now work extensively throughout the North of England. Craig’s powerful vocals, complemented by Ricky’s flawless harmonies and keyboard skills come together to produce renditions of some of the most popular music of the past forty years!

Songs from – The Drifters, Steve Earle, The Stereophonics, Billy Ocean, The Killers, Queen, Erasure, The Four Tops, Bay City Rollers and many more!