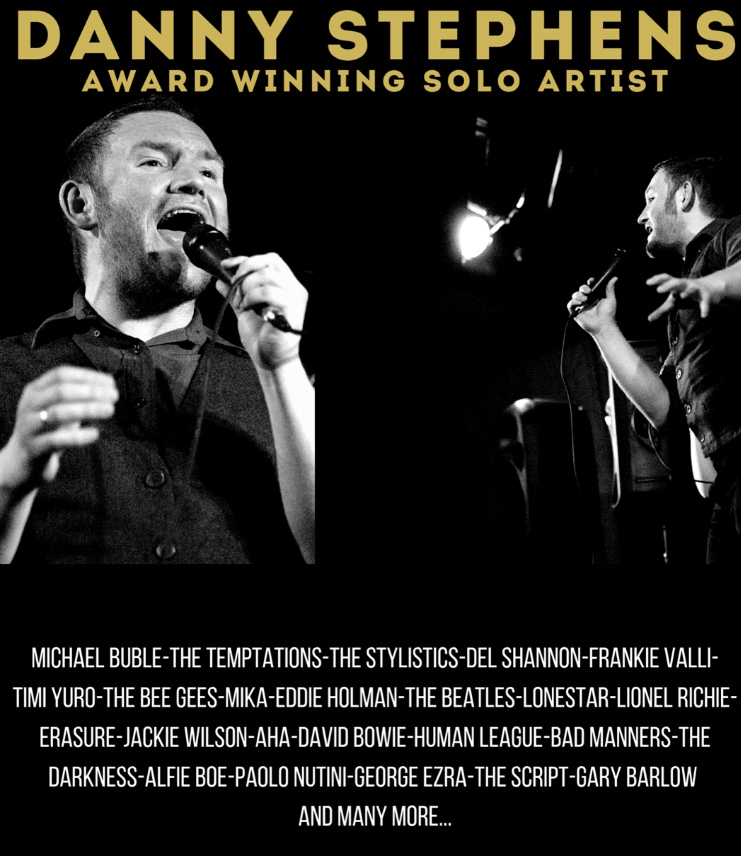 Danny Stephens is now firmly established as one of the most sought after male vocals in the North East, as well as still performing with partner Irene in their duo TWOTONE. A set with a “something for everyone” early booking on Danny is recommended to avoid disappointment.