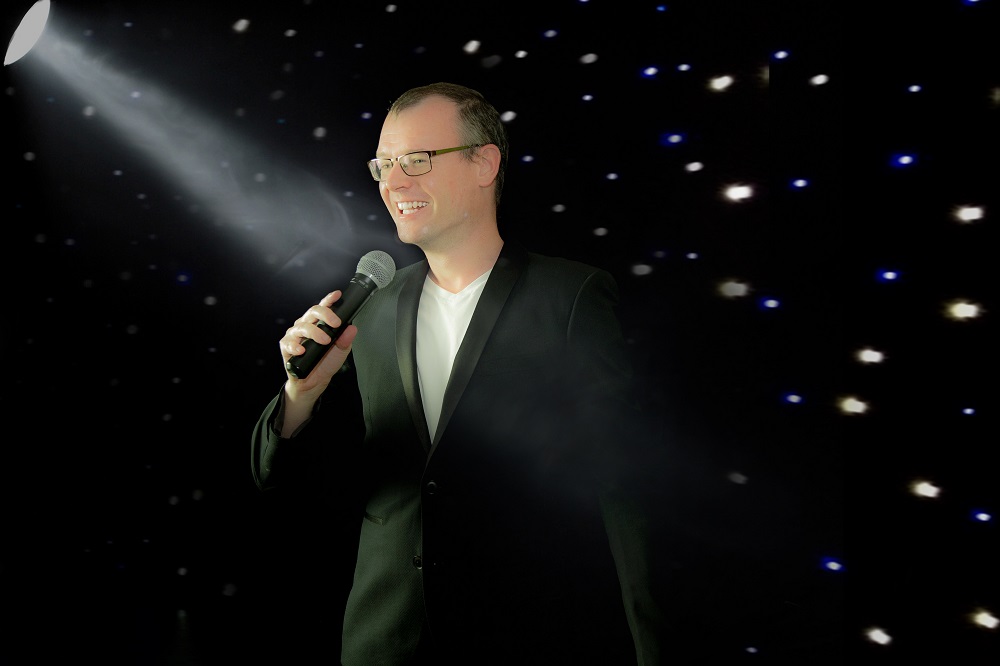 âSteve Berry is a tenor vocalist for all occasions with a varied repertoire comprising classic pop and rock hits through the decades to musical theatre and opera.

Hit songs from stage and movie musicals including Phantom of the Opera, Les MisÃ©rables, The Lion King, Joseph and the Technicolor Dreamcoat, the Sound of Music, Mamma Mia, West Side Story, The Greatest Showman, Ghost and more.â